Home / Technology / Why Steve Jobs Didn’t Listen to His Customers? 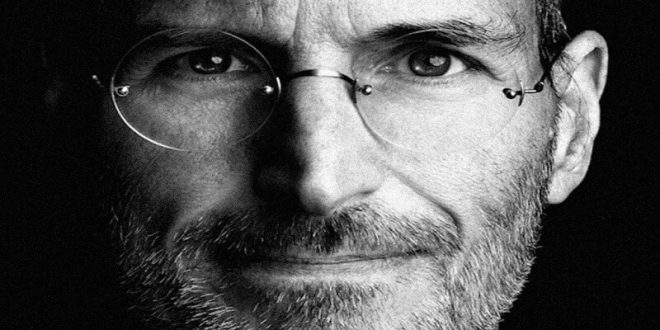 Why Steve Jobs Didn’t Listen to His Customers?

A quote from Steve Jobs, the famous American entrepreneur and the co-founder of Apple Inc became legendary and goes like this:

“It’s really hard to design products by focus groups. A lot of times, people don’t know what they want until you show it to them.”

The quote is regarded as a famous opinion coming from a man who was highly opinionated. Irrespective of many people’s take on the above statement, several people remember it due to Jobs’ bold implications about customer feedback and customer satisfaction.

The quote is also considered as “a dangerous lesson” by some. There are some split opinions on this legendary quote of Jobs’ that compare the advantages of concentrating on internal innovation vis-à-vis the insights, which can be gathered from customer feedback.

Several studies have highlighted that many persons show a tendency of coming up with producing the best possible ideas while they work solo contrary to crowdsourcing ideas generated by an external group.

The Harvard Business Review published a theoretical case study in 2012. A Senior Vice President of Marketing, Cirque du Soleil, Mario D’Amico was questioned about what his role would be in implementing customer feedback and surveys in case he was made in charge of a renowned dance troupe.

D’Amico was given a scenario wherein a newly hired marketing executive for the dance troupe desires to conduct customer surveys for finding out what kind of shows their customers want to see in the future. She responded that the knowledge of customer preferences and tastes can help the business to grow in the immediate future.

A million dollar question is whether customer feedback is not given priority when a business views innovation as its primary objective. Is it possible for the customers to be aware of what they desire to see in the ecosystems where the highly successful businesses taste successes as they are able to do the unexpected and can push the boundaries?

Mario D’Amico, who is a marketing director associated with a business, which gives a high preference for creativity has a balanced view on this contentious issue.

He is empathetic with the company’s founders as well as the creative and claim that the core mission of his company is based on carrying out tasks, which none of their customers expect out of them. A company that thrives on innovation keeps struggling with the extent to which they should listen to their customers. A majority of them realize that it is not possible for you to believe them enough to share what your next product will be.

According to D’Amico, many creative people are not quite fond of too much feedback and excessive parameters. Even studies have showcased that creativity and customer satisfaction can be often destroyed due to external restrictions. He also added that in specific sectors where businesses put a lot of focus on innovation, the ability of a company to be different may suffer if there is an overemphasis on what their customers want.

He along with some others has argued that the competitive edge of Apple has helped it to not fall into the “sameness trap”. When a business depends on only consumer input, they may tell the company to follow what many other famous organizations are doing. So, according to this theory, how can a business go ahead if its customer feedback mainly comprises of the popular ideas of today? In order to respond to this crucial question, one must first try to analyze whether collecting customer feedback is a precious resource at all or not.

Are your customers actually aware of what their wants are?

Does that mean Steve Jobs was right?

In fact, several well-known entrepreneurs would agree with Steve Job’s statement. However, the catch here is they would only like to do so because his business was in a circumstantial and extremely unconventional situation.

In case the customers were told to improve the experience of listening to the music in an era where CD players dominated the scene, it is unlikely that they could have even visualized about iPod in such a scenario.

However, the methodology of Jobs may not apply to different kinds of businesses. It becomes quite obvious while analyzing the outcomes of the practices of Apple being followed by companies that are less similar.

It is possible this could be the fact behind the innovations of Apple. So, Steve Jobs did listen to his customers. However, he did so to know the kinds of problems being faced by them, and also to know the most important friction points they had. Jobs did not pay attention to the proposed solutions of customers as the entrepreneur opined that the most innovative and the best solution should come from within the company.

To phrase it in a different way, he believed it is not the job of your customers to advice you on ways of solving their problems. Rather, feedback is highly useful to identify the problems that actually exist.

When companies have such goals in their minds, businesses can collect constructive customer feedback, which need not come in the way of their creative processes. Customers should also not dictate how a business should develop the best possible solution for them.

Previous The Science of Personalization: How to Engineer Happy Customers
Next 16 Best OpenCart Alternatives 2023 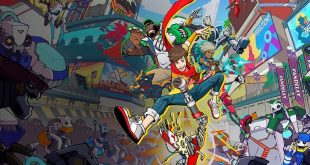 Can You Hack On Xbox? 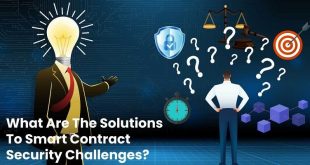 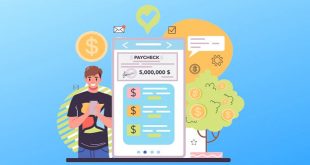 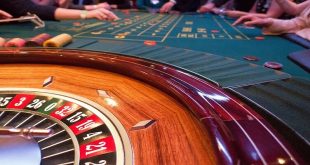 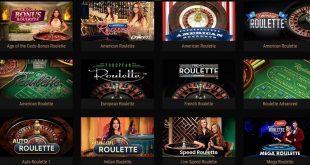 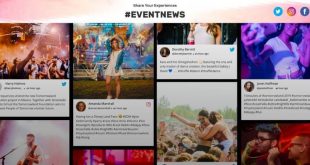 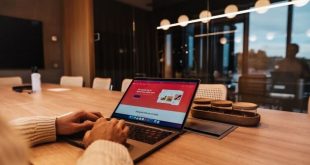 Are you building a new eCommerce store to help your business grow, or are you …