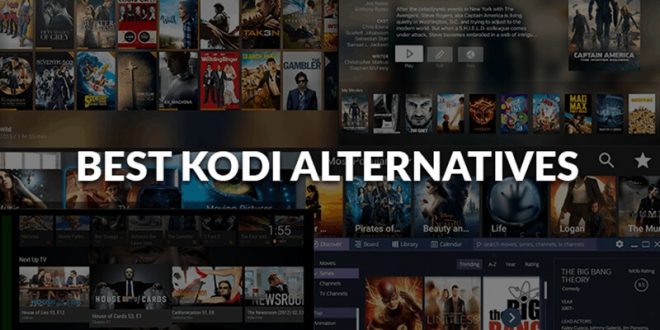 Kodi is a free open source best media player software for playing videos, music, pictures, games and it is designed to be used for home entertainment purposes. With Kodi, you can stream movies, TV shows, Episodes, Live TV and lots more.
Visit Official Site
In this article, we have collected the Best Kodi Alternatives 2023 and you can download and use directly. Plex bridges the gap between your computer and your home theater, doing so with a visually appealing user interface that provides instant access to your media. Popcorn Time is a multi-platform, free and open source media player. The program is intended as a free alternative to subscription-based video streaming services such as Netflix. Emby, formerly Media Browser, is a media aggregator plugin for Media Center that takes your recorded, digital, or ripped media and presents it in a simple, easy to use interface. Media center allowing to watch movies, series, YouTube channels instantly. You can watch in HD, with subtitles, and easily cast any file to a TV through DLNA, Chromecast, AppleTV with one click! OSMC (Open Source Media Center) is a free and open source media player based on Linux and founded in 2014 that lets you play back media from your local network, attached storage, and the Internet. Terrarium TV is an android app for watching movies and tv shows on Android devices like Smartphone, Tablets, Firestick. Ignite your video content with Infuse – the beautiful way to watch almost any video format on your iPhone or iPad. No need to convert files! PlayOn is both browser and media server for your Windows PC which lets you magically stream your favorite shows, movies, even your personal media from your PC to your TV, smartphone or tablet. TheMovieDB formally known as CinemaBox is the new alternative to MovieBox, Show Box, and PopcornTime. MediaPortal transforms your PC into a complete media solution. It runs on basic hardware, connects directly to your TV and displays your TV Series, Movies, Photos and Music in a much more dynamic way. JRiver Media Center is a multimedia application that allows the user to play and organize various types of media on a computer running Windows. 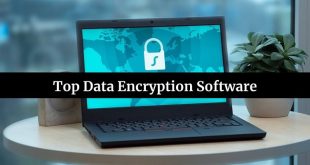 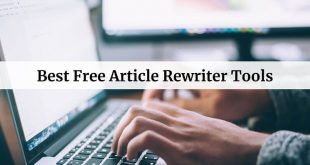 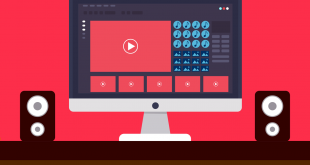 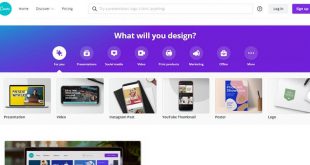 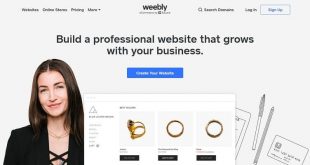 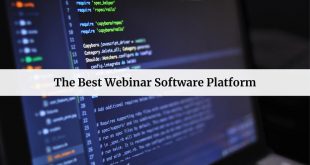 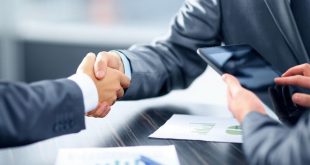