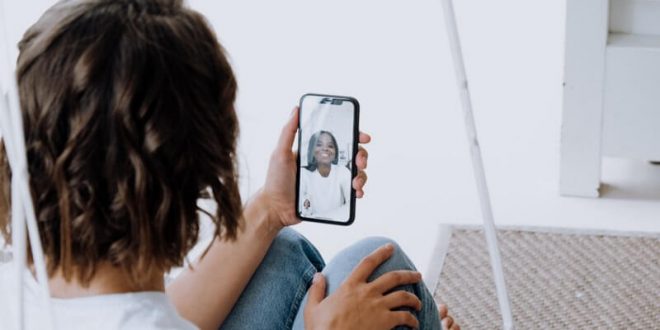 FaceTime Will Be Available For Windows PCs And Android Devices

Apple made a revolutionary announcement along with other upcoming product news in this year’s WWDC event. The announcement was to make FaceTime for Windows PCs and Android devices. It seems that Apple is eager to break down the wall and collaborate with leading IT sectors and manufacturers for better communication among people.

Besides this fascinating statement, we can all expect three major releases from Apple regarding operating systems. Apple is going to release macOS 12 or Monterey, iOS 15, and iPad OS 15, most probably in the fall. And, every operating system will support the FaceTime application and its web app experience across numerous devices.

Let’s get into the details regarding FaceTime and how you can use this Apple-based application on any device.

For instance, if you use an Apple device, such as iPhone, iPad, or MacBook, then you can start a FaceTime conversation. Then, you’ll be given a link that can be shared on different shareable mediums such as email, chat, etc. Send this link to your friends or family to invite them to join the conversation. Whether your friends use Apple devices or not, they will be able to join you directly on FaceTime communication.

On the other hand, this doesn’t necessarily mean spontaneous communication. FaceTime will give you a chance to schedule conversations. You can schedule calls with your contacts, and FaceTime will send them the link ahead of time.

However, you can’t access this feature from FaceTime right now. You have to wait till iOS 15, and additional operating system updates come out this year. And, this is not the only feature that FaceTime is going for. Craig Federighi, on behalf of Apple, explained all the FaceTime features in the WWDC event of 2021. We’ll get to those later.

Why Is Apple Going To Bing FaceTime For Windows PCs And Android Devices?

We have always seen Apple as an all-in-one infrastructure. This IT tycoon has its software, hardware innovations and prefers to go with their home-based applications. That’s why Apple users might feel restricted or confined within those particular Apple applications. However, that seems to be the past now.

2020 has been a tough year for the pandemic trend, and people are forced to stay indoors. But, this can’t halt the entire lifestyle of mankind. With the advent of modern technology, humans have discovered ways to connect to each other. Video conferences have become one of the most happening ways to make communication easier.

But, it’s Apple that has no competitive video conferencing applications to bridge the gap among people.

Apple took the decision to make FaceTime universal for users, even for non-Apple users too. To stay in the competition and provide people with uninterrupted communication, Apple is bringing FaceTime for everyone through a web-shareable link.

FaceTime is known for keeping calls encrypted on both sides. And, this is an additional advantage for Apple. Whereas people keep complaining about security issues, especially for video conferencing. The security features of FaceTime will keep the application a few steps ahead of its competitors.

Instead of being available on macOS, iOS, and iPadOS devices only, anyone can now open the FaceTime interface on Android smart devices and Windows PCs. After witnessing the WWDC event’21, we are pretty sure that Apple is adopting a few features from Zoom to make the FaceTime experience more user-reliable.

When can you expect the new FaceTime and all its features? Well, Apple hasn’t announced a particular release date for operating system updates. But, analyzing the current trend of Apple releases, you can probably be introduced to iOS 15 and other upgrades this fall.

As depicted in WWDC 21, FaceTime will be a wholesome experience for everyone. Apple calls it more natural FaceTime calls along with the happiness of sharing. While the entire world has to maintain social distance, sharing is the real sign of caring, and Apple will prove this with FaceTime innovations. Let’s have an in-depth look at how FaceTime will impress us at the earliest.

Are you planning on watching a movie? Why don’t you invite your friends and watch it together? You need not install any other special software to do this. If you have an iPhone, iPad, or Mac, then just initiate a FaceTime conversation and invite your friends.

The facility of FaceTime is that you can schedule a call beforehand. Once all your friends have joined the conversation, you can start the movie and watch it together. The controls are hassle-free, and your movie remains in sync. Additionally, you can surf the Apple TV and binge-watch your favorite shows altogether.

Is SharePlay only for watching stuff? Well, absolutely not! Now, your connected friends can stream the same music that you’re hooked to. Go to Apple Music and play any song while you’re on FaceTime conversation. And, let your friends or family members listen to your groove. In addition to this, everyone on the call can see what will come up next.

That’s not the end. Like Mac, now you can share your iPhone and iPad’s screen with everyone on FaceTime conversation. SharePlay even allows you to send messages while you’re still on the call.

It’s not only enriched with sharing features, but the audio quality of FaceTime calls also is going to improve, no doubt. When multiple people are on your FaceTime chat, spatial audio will let you know who’s speaking currently. Moreover, FaceTime will launch a grid view like Zoom, where you can see everyone who is involved in the conversation.

In addition, FaceTime will feature two different mic modes. Voice isolation will mitigate noises from the background. On the other hand, Wide Spectrum will be there to make the ambient sounds audible enough. We think that a Wide spectrum will be beneficial for group calls. Besides this, FaceTime will inform you whether you are on mute, and you start talking.

You’re already aware of the grid view. This grid view enables you to see six people simultaneously when you’re in a group conversation. Another impressive feature of FaceTime is the Portrait mode. It will blur your surroundings, and other participants of the conversation can focus on you. This feature is inspired by the portrait mode of the latest iPhone models.

FaceTime will let you zoom on participants’ calls and vice versa. The control is now in your hand with FaceTime.

The total FaceTime experience sounds great. Now, let’s wait for the operating system updates from Apple. Additionally, we are looking for the latest products from Apple this fall. Hopefully, you’re as excited as we are!

Moreover, if you like this article on FaceTime For Windows PCs And Android Devices then please share it with your friends and social media followers.

Previous 7 Best TikTok Tools To Bolster Your Marketing Efforts For Your Business
Next Gutenberg VS Elementor Editor Plugin: Differences 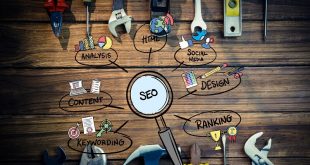 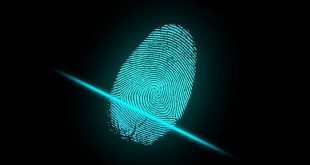 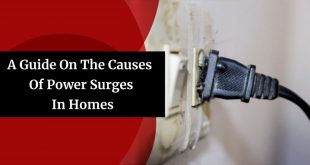 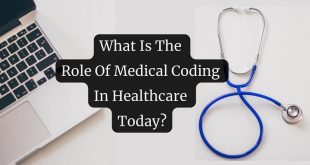 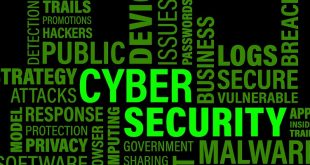 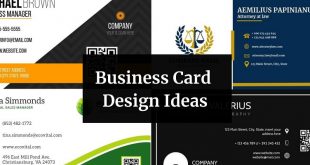 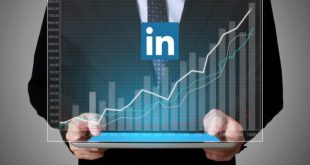 LinkedIn is a powerful platform with the ability to generate leads, drive sales, and build …